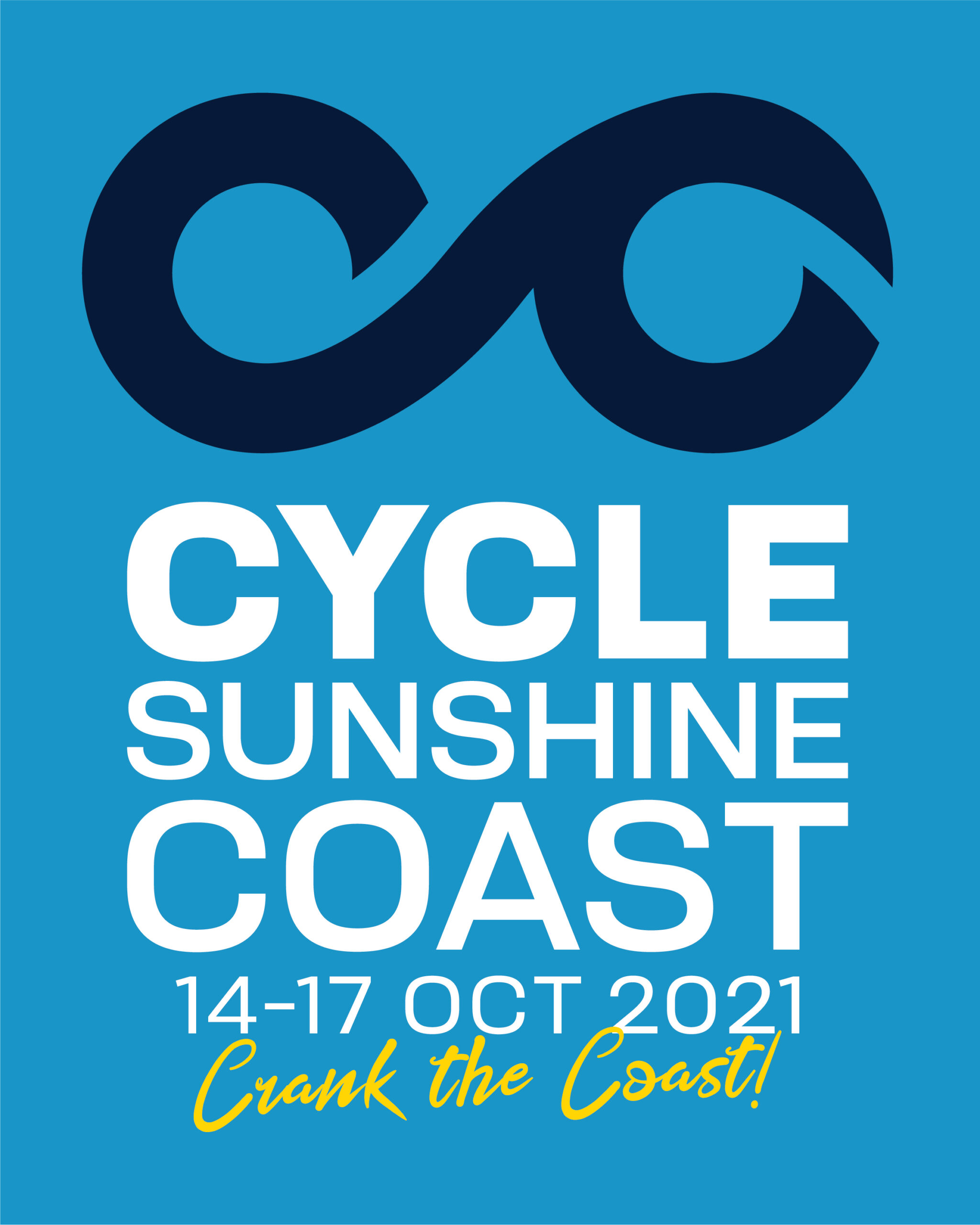 Rising Sunshine Coast riders will have plenty of motivation to lift to “another level” when the elite National Road Series debuts in the region.

After three years of international and domestic success, the Australia Cycling Academy has announced that they will be bringing the action home in 2021 with a four-day Cycle Sunshine Coast Tour to hit local roads.

In partnership with the Sunshine Coast Council, the new event on the NRS schedule will run from October 14-17.

It will see the country’s top riders flood to the Coast for the first time with stages to be broadcast nationally.

“It’s been something we’ve been tossing up for a couple years now and the time was right.

“It’s so exciting to bring all the action here to the Coast because we’re obviously always going away racing and never racing here so it’s great.”

Wilson said the academy’s riders wouldn’t just have an advantage knowing many of the proposed routes but would be inspired to perform as well.

“They know all the roads really well and lot of the circuits we’re proposing they’ve raced on before.

“It (racing on the Coast) also motivates you to another level.

“Sometimes being on home turf knowing that your friends and family are going to be there to be able to watch you (helps) find another couple per cent.”

Economy portfolio Cr Jason O’Pray said the festival would offer events for the elite rider through to mass participation community rides, meaning there’d be something for everyone to enjoy.

It is an event expected to bring almost 1000 competitors from outside the region and inject more than $490,000 into the local economy from race participants alone.

The ACA is working in conjunction with Aus Cycling to ensure the success of the event as well as the Masters National Championship that will run the week before, bringing a festival of cycling to the coast and highlighting the strong links the ACA is developing at regional and national levels.

Original Article by TOM THREADINGHAM and the Sunshine Coast Daily