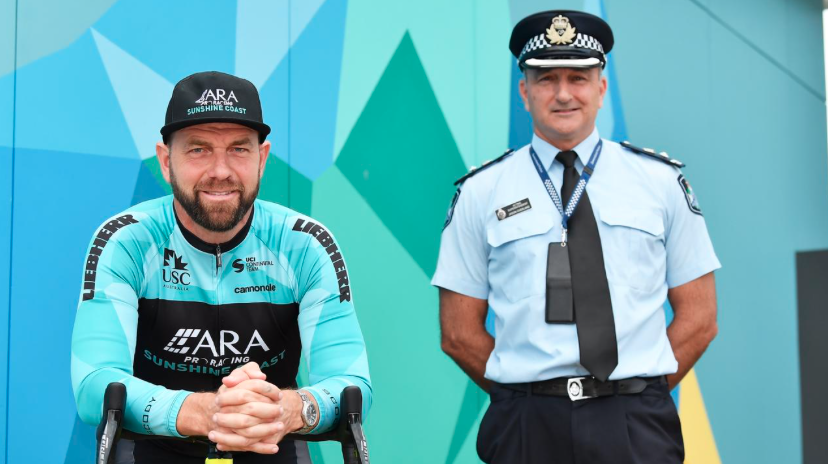 POLICE have issued a strong road safety warning ahead of Mother’s Day weekend to show caution on the roads and ensure everyone gets home safely.

It comes after “unfortunate incidents” in which cyclists have been targeted by impatient drivers ignoring safe passing laws.

Sunshine Coast Acting Superintendent Jason Overland said those incidents included an elite-level athlete being pushed off the road and “abused” by a driver.

He said the matters were reported to police and investigations were continuing.

Act Supt Overland highlighted the importance of road safety and showing respect to all road users.

“The Sunshine Coast has been touched by some tragedies in this area,” he said.

“We try to make it safer for everyone to ride.”

Sporting director of the Australian Cycling Academy based at the University of the Sunshine Coast, Henk Vogels, said more people were riding their bikes across the Coast since COVID-19 safety measures had been introduced.

“There are a lot of new people exercising on the Sunshine Coast right now,” he said.

“It’s fantastic to see so many families getting out and exercising on the bike.

“They generally ride on bike paths but they all still have to cross the road.”

Mr Vogels urged drivers to show patience and ensure they left the legal 1.5m of space between their cars and cyclists.

“Just be aware of that and everyone can get along.”