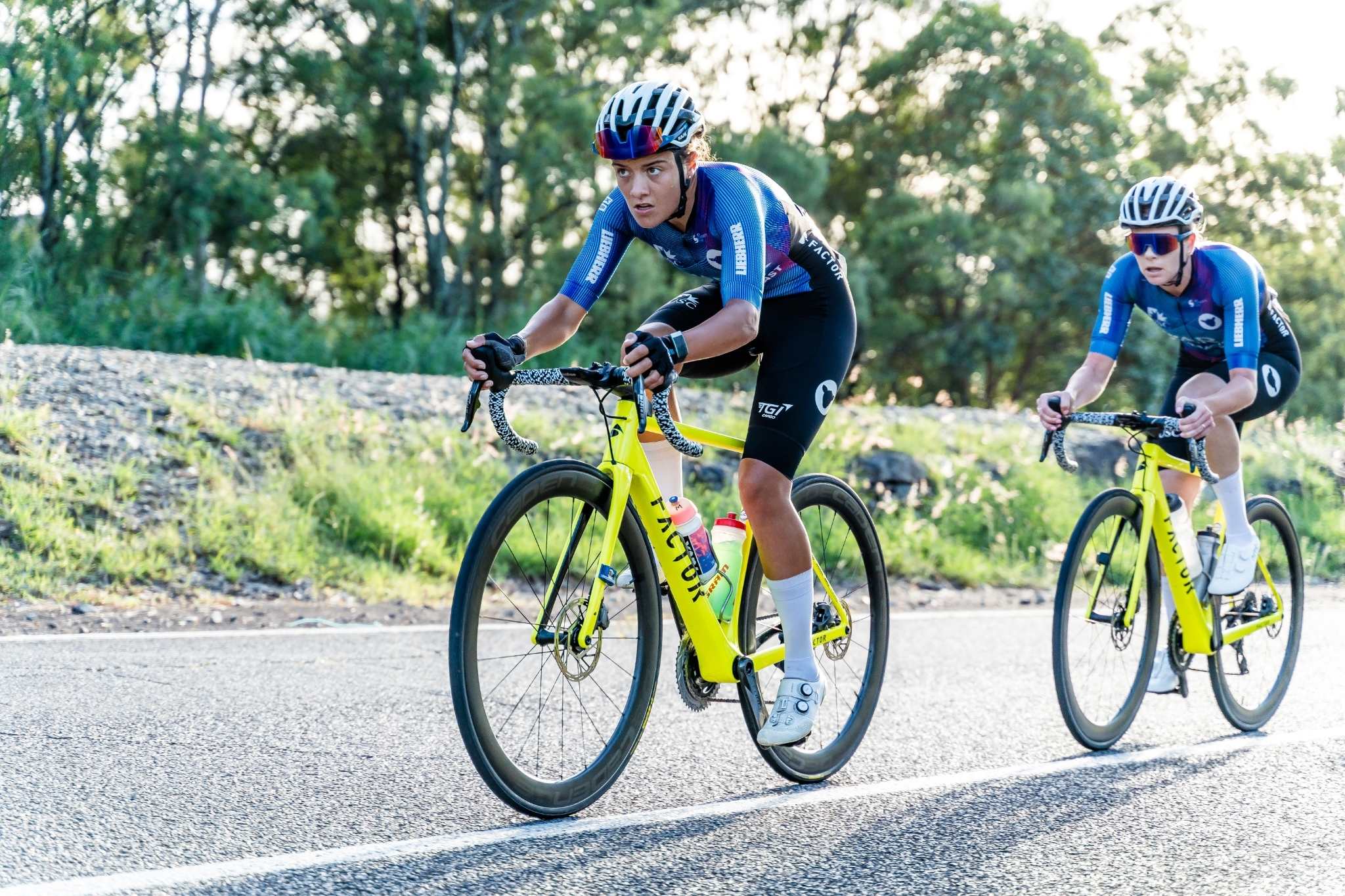 Based in the Netherlands, AG Insurance – NXTG is the leading development team in women’s cycling and the only U23 women's UCI Continental level team.

Anya was officially welcomed as a new rider in July signing for the remainder of 2022, the team have announced today that they have officially signed her for the next two years.

A successful start to her career in the European pro peloton Anya was named to ride in the Tour de France Femmes during July with some of the world best road riders.

“To be given to opportunity to ride the Tour de France Femmes as my first race was a dream come true! I learned so much in that week of racing, and it has strengthened my relationship with the team.” Anya said.

The promising young Australia cyclist is looking forward to learning from the experienced riders and said she is settling in well with her new team.

“I am super excited to have signed with AG Insurance NXTG for the coming years. I feel that the team has values that align well with my own, and so far I have felt very comfortable in the team environment.”

Anya said her support from the Australian Cycling Academy has been instrumental for her as a developing young athlete.

“The support that I have received from all of the staff and riders at ACA over the last 4 years has been enormous! Since the beginning of 2020, the team has helped me begin my university degree, and has also given me the race opportunities to make this step into the pro peloton,

They have been a crucial part of my development, as well as many other riders who have moved over to Europe.”

Australian Cycling Academy CEO Matt Wilson congratulated Anya on the next big step in her career.

“Anya has been a tremendous addition to the ACA team over the past 4 years. She’s not only a fantastic human but is also one of the top students at UniSC managing to maintain some amazing university results while developing into the one of the best riders U23 riders in the world!” Matt said.

“Her dedication, hard work and sacrifice has finally been recognized and it’s with great pride that she will now be racing with the best of the best”

With limited racing in 2021 due to COVID Anya was determined to make 2022 her year.

The 21-year-old kicked things 2022 off by claiming her maiden Australian title, the under-23 women’s time trial championship at the Federation University Road National Championships before heading overseas to impress on the European circuit with the ARA Pro Racing Sunshine Coast teams.

Anya will continue to race with AG Insurance – NXTG in the pro peloton for the next 2 years.