Up Next: ZLM Tour, Netherlands 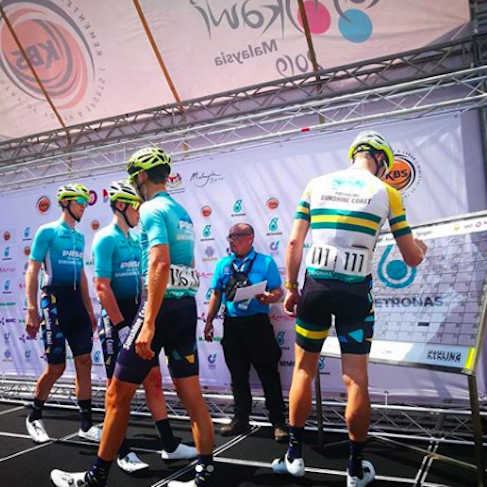 Up Next: ZLM Tour, Netherlands

The biggest challenge of our 2019 European racing block is about to get underway with Stage 1 of the ZLM Tour in the Netherlands. The tour began with a prologue on 19 June (EU time), and continues on 20 June with the first of 4 road stages.

Several WorldTour teams consider the ZLM Tour as the ideal preparation for the flat Tour de France stages, and teams in the 2019 edition include Lotto-Soudal, Team Jumbo-Visma, Team Sunweb and Team Katusha-Alpecin.

Kell O’Brien is second placed in the Young Rider’s classification after the prologue, with just a half a second between him and the current leader.

Sports Director Stu Shaw said the team is well placed for some strong results at the tour.

“This is by far the biggest race for us in our European racing block. We are racing here against some of the biggest teams from the Pro Tour prior to those teams heading to the Tour de France.

“This is great experience for our riders to compete against cyclists of that calibre. The kind of experience that is so much harder for them to get in Australia. So they will begin to see what it takes to reach that level. Also for them to see the professionalism of these riders and how they prepare and race is invaluable experience. We hope we can get some strong results and be up there in the finish of some of the stages,” he said.

The race will be live streamed daily via the ZLM Tour Facebook page.