When to Watch: Alistair Donohoe hits the track in Tokyo tomorrow! 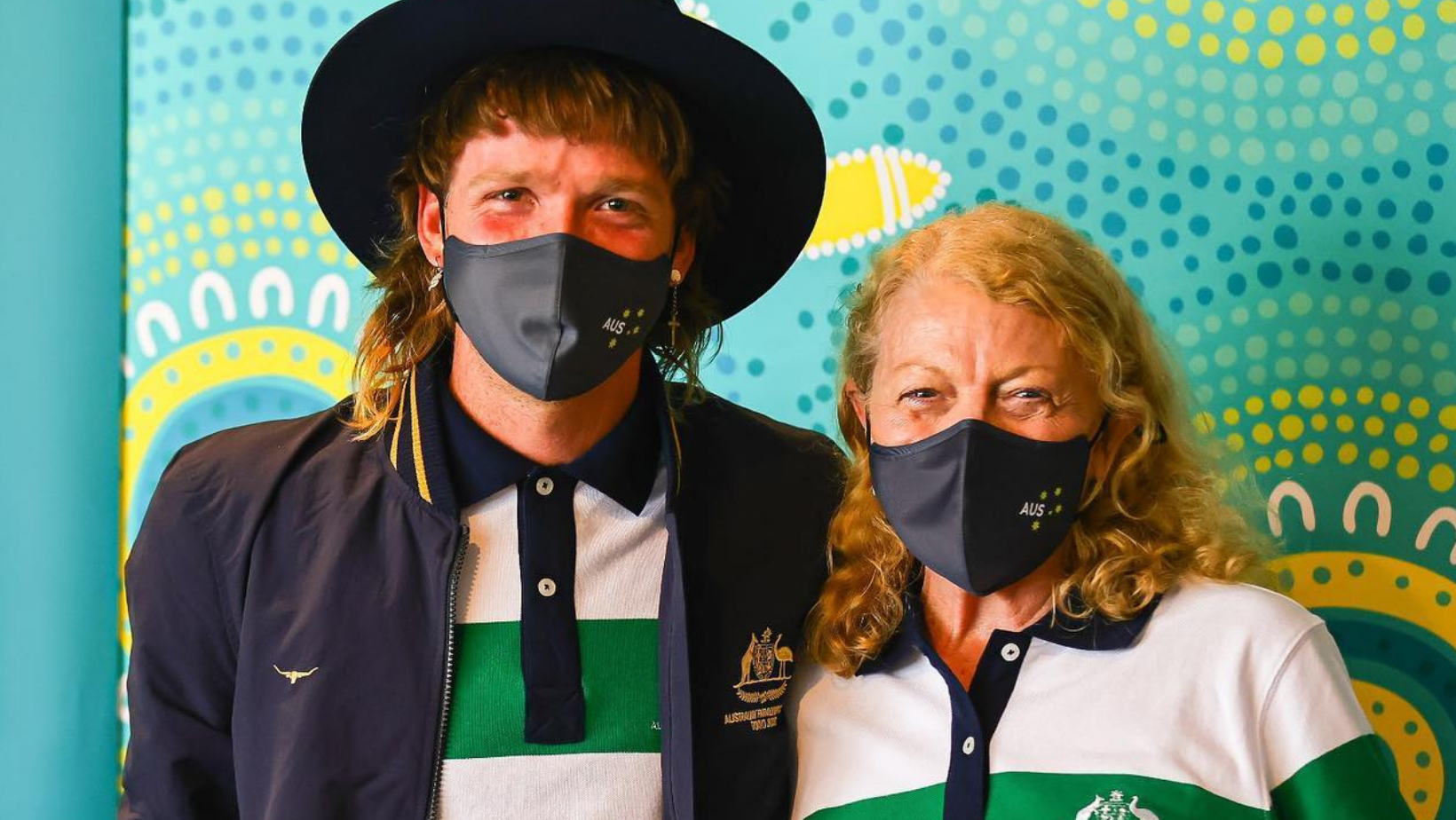 The 71km Lifecycle Classic saw riders from all categories leave the start line with up to a 25 minute head start on the scratch group which consisted of Queensland’s best road racers.

After the first of two laps, the front markers were still leading, with Ron Hewes of the 25-minute group the first to cross the halfway point.

Riders from the scratch group had their own plans, however, picking up the strongest members of each group on the road as they steamed around the Lowood course at an average speed of 48km/h.

The first two elite women, Sophie Malowiecki and Hayley Jones, were in the same sprint finish after successfully joining the scratch group as it passed them on course, with Warren Ingram also able to use his smarts and strength to be the first masters male to finish, taking a top-10 overall.

The Mini-Classic saw Women’s C and D graders compete over one lap of the course in a standard road race format, with Jacinta Roberts and Josie Hooper taking the win in each category in a hard and fast race which saw four riders from each category battling it out for victory.

Also completing one lap of the course in a standard road race format were the para-cyclists, with two tandems – both from Lifecycle Cycling Club – taking the start line.

Junior under-17 men and women embarked on their one-lap handicap race with riders given up to an eight-minute head start on the scratch group.

It was the riders from the second start group with a six minute advantage who would take victory in the junior race, with William Parker of Darling Downs CCand Sam Hilditch of Balmoral CC forcing a gap of 20 seconds over their opponents.

Two of the first six to finish were junior women, with Eliza Carnes of Balmoral CC outsprinting Gold Coast’s CC Akala Keeble to be crowned first junior woman across the line.

Again this year, the Lifecycle Classic p/b Shine Lawyers proved its worth in the Queensland road race calendar by using its alternative format to give all riders a unique chance to be crowned overall victor.

While some riders took home huge cash prizes or boxes brimming with fresh vegetables from local farmers, all left with a story of how they enjoyed pushing themselves harder than they often do in a standard road race and how they are already excited for the next instalment of the famous race