USC Cycle Sunshine Coast to hit the road from Friday! 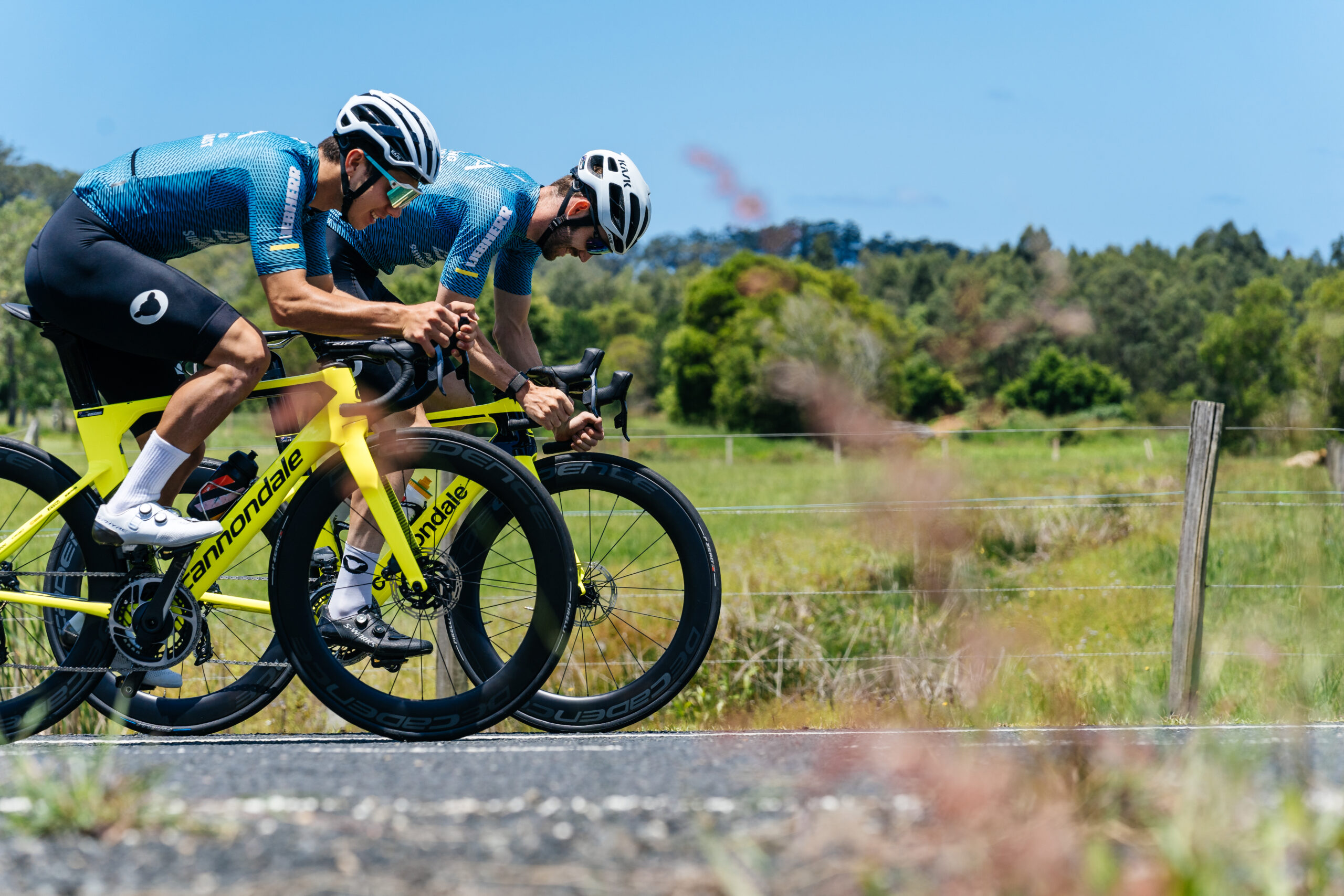 USC Cycle Sunshine Coast to hit the road from Friday!

The AusCycling National Road Series will descend onto the Sunshine Coast for the very first time this week with Stage One kicking off at Maroochydore City Centre this Friday night.

In partnership with the University of the Sunshine Coast and Sunshine Coast Council, and with funding support from the Australian Government, the three-day USC Cycle Sunshine Coast event will see some of the country’s top riders flood the Coast including two who have recently returned from the WorldTour.

Both riders have recently returned from Europe and after a successful season abroad they will be competing in their first event since touching down in Australia.

“It’s the first national cycling event we’ve had here on the Sunshine Coast and it’s pretty awesome to have such a high-level race on the roads we ride and train on every day,

To have it right here in our backyard is pretty special plus highlighting the sport and the Sunshine Coast as Brisbane prepares to host the 2032 Olympics.”

Both riders will return to the WorldTour in 2022.

“This event is the first of its kind on the Sunshine Coast and we are thrilled to be able to give our ARA | Pro Racing Sunshine Coast riders the chance to compete at an event of this level on home soil. It presents a fantastic opportunity for locals to come and watch all the action across the 3 days of competition.” Mr Wilson said.

The first stage at the new Maroochydore City Centre and the final stage at the USC Sport Precinct especially will be a great spectacle and completely free events for everyone to come and enjoy.”

Stage One takes place at the new Maroochydore City Centre with an exciting fast paced criterium under lights on Friday evening.

Racing kicks off from 4:40pm with NRS races taking place from 6:30pm with food trucks and bar available with the MET and awesome race viewing for the public on site.

Alongside the elite events the festival will be home to a free community ride showcasing our brand new bike paths across the Coast departing from USC Sport. The community ride is supported by the Queensland Governments Cycle Network Local Governments Grants Program.

After the Sunny Coast FUN Ride participants can stay on and enjoy the atmosphere at USC Sport with food, entertainment and some epic racing with the final stage of the event taking place; the USC NRS Time Trials.

The local community are invited to watch the ARA Pro Racing Sunshine Coast riders in action over the entire weekend.

Where: The MET at the new Maroochydore City Centre